This site uses cookies. By continuing to browse the site you are agreeing to our use of cookies. More info
Dating for Hippies

I'm too sexy for my profile 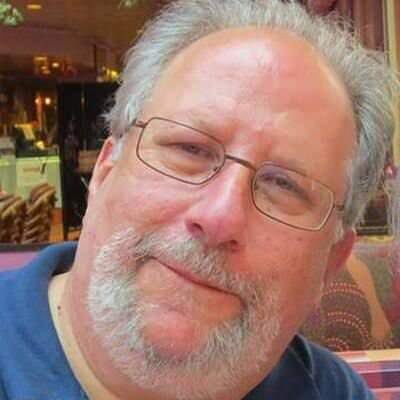 I'm American living in the Black Forest in Southern Germany near the French and Swiss borders, teaching university English. I can see france from my house. I've lived in Europe, South America and the US. More than half my life out of the US.

My daughters live in the Chicago area and I am hopefully re-locating there.
.
My name is Dr Bongos, but you can call me Mark.
What I’m doing with my life
Teaching English at Universities here in Germany.

Helping give computer advice on the Web.
Here's a sample: Ask-Leo.com

I love to go to Rock, Jazz, and Blues concerts whenever a good show presents itself.
I’m really good at
Helping people with their computers.
Cooking: I make a butt kicking pizza. lasagna, cheesecake and a few other things.
Bongos and congas, and sing.
The first things people usually notice about me
Apart from the sexiness I exude ;-), it's probably that I can't take too many things seriously. I'm too sexy for my profile...
Favorite books, movies, shows, music, and food
Music
Classic rock, 60s-70s, Jazz, Blues, Classical, Latin

I like so many kinds of music, it's easier to mention what I don't like: techno (just computer generated noise), hip hop, rap and pop. Not a fan of heavy metal, Country & Western or opera either.

Last visit: Visible to members only!

Connect with sexy singles near you